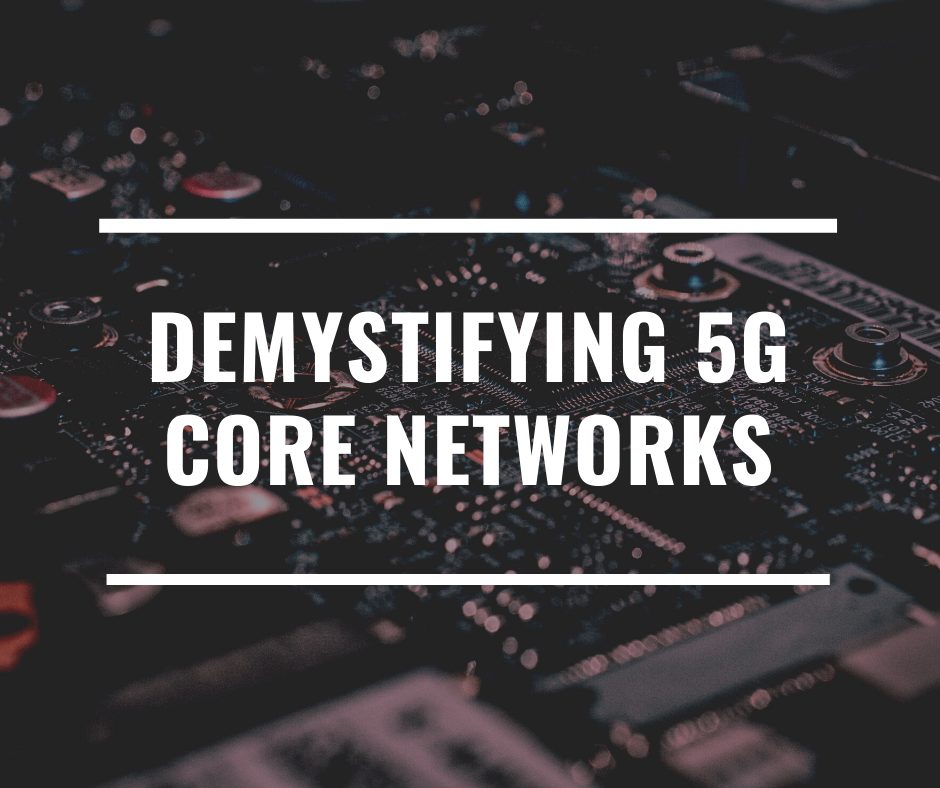 Unless you’ve been living entirely off the grid, it is almost certain that you have heard about 5G. 5G networks are deployed worldwide, with a rush to get them out there as soon as possible. But what constitutes a 5G network? Is it enough to see the 5G icon on your mobile phone, or are there other things going on in the background?

In a series of articles, we’d like to try and demystify 5G as a technology and as a rollout strategy. We’ll focus on the core network architecture characteristics and the capabilities that it enables, as well as the radio access network (RAN)—an innovative wireless framework that delivers the groundbreaking power of the technology.

We’ll also look at what all of this means for consumers and how the use of the term “5G” by the marketing departments of telcos can often be technologically misleading.

In this article, the focus is specifically on the 5G RAN.

Anatomy of a 5G mobile network

A mobile network, both 5G and otherwise, is composed of several components. These are illustrated in the following diagram:

These include the core network and its various services, the interconnection to the Internet and the PSTN, the backhaul and computing resources, plus the RAN. The following diagram indicates the portion of the network that is the RAN:

Notice that the RAN includes the cell tower and the actual devices being connected to the network. In 5G jargon, the cell tower, or base station, is known as the gNodeB (pronounced gee-node-bee), written as gNB for short, and the end-user devices are known as user equipment or UE.

In addition to these components, the RAN includes things like baseband electronics found within both the base station subsystem (BSS), the UE, transceivers, and the physical antennas themselves.

This architecture is nothing new, as it is similar to the architecture for previous generation networks, such as 4G and 3G. You can find out more about 4G network architecture (also known as an LTE network) in our Behind Mobile LTE: Core Network article. So what’s so groundbreaking about the 5G RAN?

In previous generational mobile networks, the RAN was composed of distinct and separate components. The antennas, baseband electronics, and transceivers were primarily discrete pieces of hardware. 5G has blurred the lines between these devices in various ways.

Indeed, a significant part of the baseband electronics as well are incorporated into the antennas. This higher level of integration transforms the antenna from a passive device to an active one, allowing for highly capable and efficient implementations of innovative features unique to 5G.

Massive Multiple In Multiple Out (Massive MIMO or M-MIMO)

MIMO is a practical technique for sending and receiving more than one data signal simultaneously over the same radio frequency. This is also where it gets its name from: multiple input, multiple outputs. It achieves this by employing multiple antennas and exploiting a physical phenomenon of wireless signals, called multipath propagation.

Massive MIMO goes one step further by drastically increasing the number of antennas at each base station. M-MIMO antenna arrays can have anywhere from 32, to 64, to 128, or even more antennas per base station. However, keep in mind that you won’t see these as individual objects on the cellular base stations. Instead, the antenna arrays are encased within separate enclosures, which look like a single antenna but are composed internally of multiple antenna elements.

This technique uses advanced antenna technologies in both the base station and the mobile device to focus a wireless signal in a specific direction. Without the need to physically redirect antennas, it is possible to focus a beam on a particular user, thus improving data rates, increasing UE capacities while at the same time decreasing the interference with connections to other users.

The new RAN architecture of 5G has also been influenced by virtualization. In the past, the various functions of the RAN were discrete and separate and contained within particular physical components. Today, many of the functionalities have been virtualized and moved to other locations. As a result, some functions of the RAN, such as signal processing, wireless resource management, and security implementation, have been moved from the base station into the core network itself.

In addition, much of the RAN is increasingly software dependent. The baseband processors used in the base stations may have millions of lines of code. As a result, much of its functionality can be upgraded simply by upgrading the software across the entire network. Much of its operation can be influenced, changed, modified, and tailored simply by altering the RAN configuration from a control panel.

The fundamental takeaway is to realize that the flexibility in 5G architecture creates overlapping boundaries between the different parts of the traditional RAN and between parts of the RAN and the core network. Remember that 5G is designed to be very flexible and offer the best performance to a wide range of applications and services. To deliver this, the architecture needs these different functions to be flexibly placed within the network.

This means that both the RAN and the core network functions may be physically co-located in some areas when virtualized, and the network’s intelligence is more evenly distributed throughout the network as a whole.

This definition includes a multitude of information contained within what is known as the 5G protocol stack. The wireless component of 5G is designed using a layered model, much like the OSI model, that defines various capabilities and functionalities.

This protocol stack of the 5G NR is well defined within the 5G NR specification, as displayed below.

Remember that this protocol stack represents the connection between the UE and the gNB. Four layers essentially perform all of the magic for 5G, and these are:

Now by no means is this easily understood initially, but it does give you an idea of the complexities involved in implementing the 5G RAN.

Now, what advantages does all of this give to users of a 5G network?

The 3GPP is responsible for implementing them. These thresholds include the following performance parameters for the RAN:

These are phenomenal thresholds that far outstrip any capabilities of previous generational networks.

Where the 5G RAN fits in

The RAN is only one component of the 5G network but a vital one. For 5G to be able to reach and surpass these thresholds and deliver its promised performance, the 5G RAN must be supplemented by the 5G core network. Without the 5G core network, you may still get the 5G icon in your status bar, but you won’t achieve the full-fledged network performance promised by 5G. More about the core network will be discussed in a future article coming soon.

5G is a truly groundbreaking technology, and the information found here has just scratched the surface. Most astute readers should be able to tell that the capabilities of this wireless network are not limited to delivering connectivity to handsets but will primarily be a network to interconnect everything.

5G is poised to become a ubiquitous network, allowing the employment of many services and applications that will change the way we work, play, and live our lives. 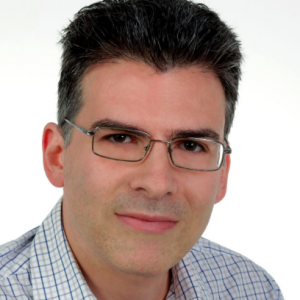