How to Troubleshoot A Network – Without Pulling Your Hair Out

Any network engineer or administrator knows how tough it can be to troubleshoot some network issues. Often times things like QoS, bandwidth throttling or quotas may turn out to cause us a lot of trouble when we least expect it.  But without the right tools to give us the visibility we need  into the behavior of the network, we could just as well start unplugging devices randomly trying to find where the problem lies.

Tools for your Tool kit

There are a lot of great FREE tools out there you can use to begin diagnosing a network issue.  Many are very well known, some are not.  Some are not free and are very expensive.  The network management industry is huge with a Market Capitalization of well over $3 Billion with lots of companies springing up almost daily to deliver a better mouse trap to find network issues.

But you don’t need to spend a lot of money to gain the visibility you need to see into your network and find your problems.

Ping is probably the most well known network testing tool used in troubleshooting networks.  Allegedly an acronym for Packet InterNet  Groper, ping sends out a simple ICMP packet to a destination IP Address and the receiving devices sends it right back.  Think of PING like a network Sonar used in submarines.  It can tell you very quickly how long it takes for a packets to get from Source to Destination

Trace route is probably the second most used tool in the neteng toolbox.  Trace route (or Tracert on Windows machines) is similar to PING in that is uses ICMP packets to test the path from source to destination.  The big difference with trace route is that is tests every routed hop along the way from Source to Destination.  This can be a huge resource in understanding issue along a given data path to see if there is high latency, packet loss, or an ACL (access control List) in a firewall or router blocking the path.

Here’s a good example of what a trace route looks like: 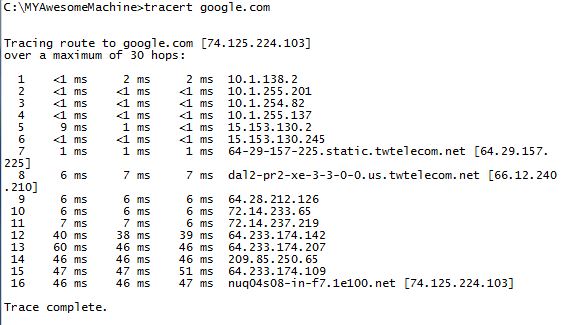 As you can see, each “hop” along the way displays the latency for that hop.  If a reverse DNS entry can be found for the ip address, a host name will also be displayed.

WinMTR is a great FREE tool that many people may not know about.  Imagine taking PING and TRACERT and combining it into a single Windows application for testing network latency in real time – that’s WinMTR. 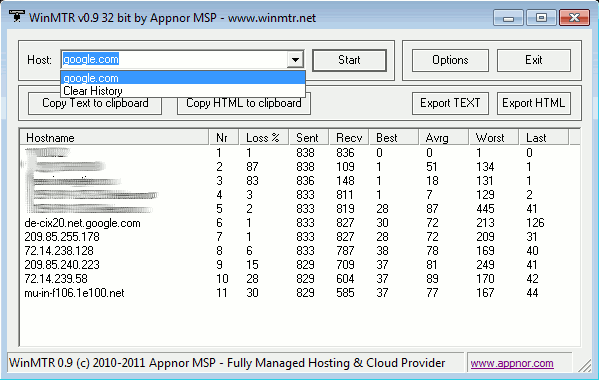 Another great application for troubleshooting network paths and latency is Ping Plotter.  Ping plotter is very similar to WinMTR however adds some nice features like color coding network issues and graphing the ping response times.  Ping plotter also is NOT free, but is not too expensive either, currently listed at $24.95 for a single copy. 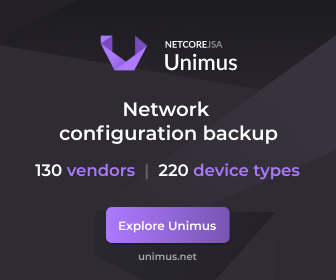 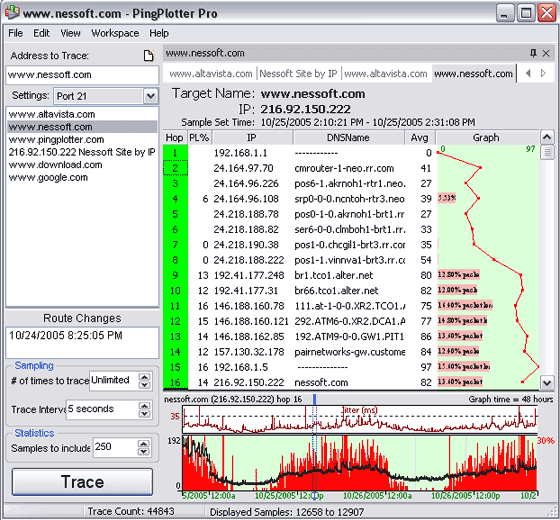 When all other tools fail and your network issues get really tricky there always one tool that network engineers break out in case of an emergency.  The packet capture application.  Wireshare is a FREE packet capture (sniffer) application that will “sniff” the wire and tell you EXACTLY whats going on all that way down to the binary level.  It extremely handy but not for the inexperienced network engineer.  Deep packet inspection takes a great deal of understanding of how networks and network protocols operate to be able to interpret the results of a packet capture. 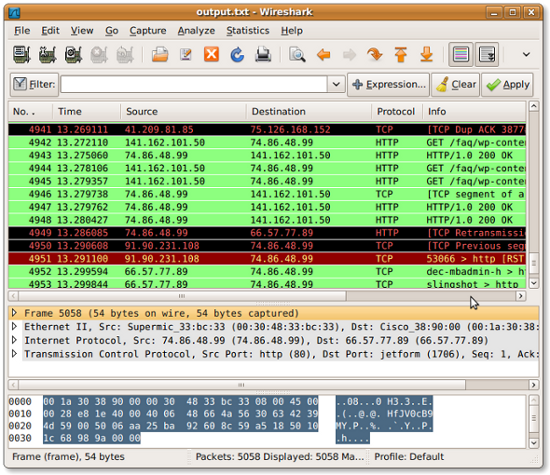 Sometimes you have a rouge application sucking up all of your bandwidth and you can tell what type of network traffic it is or where its coming from. These applications can bring your entire network to a stand still, especially if we’re talking video streaming traffic and the World Cup is on.

To find the top talkers on your network you need to use Netflow which most modern routers support.  Scrutinizer is a free Netflow client that will make finding top talkers very easy.

Scrutinizer comes in a Free trial version so that you can get familiar with it, along with larger software and hardware appliance solutions.

There are thousands of network tools available to help you trouble shoot network issues. The one I have mentioned above are no where close to being inclusive to what is available to you.

Do you have a favorite network tool that you use?  Let us know!  Leave a comment below and tell us what is in your NetEng toolbox. 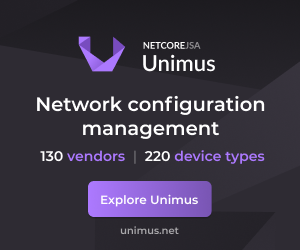