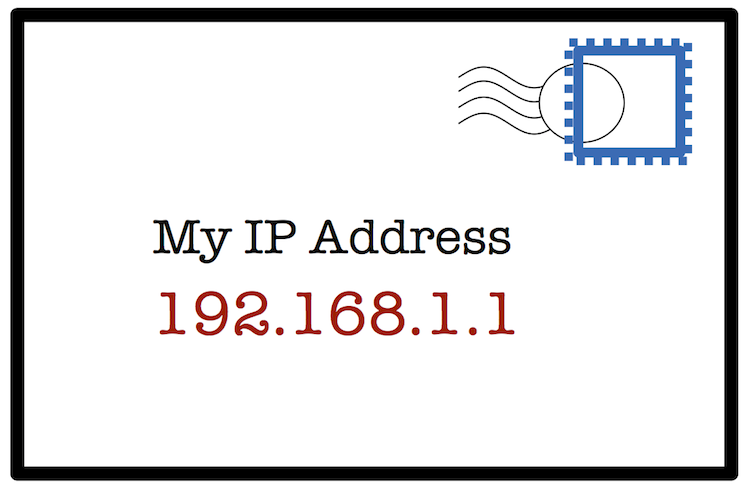 Do you know all about private IP address? In this article we analyze advantages, disadvantages and how they work in IPv6 networks.

The IP Addresses are managed and assigned to companies and service providers by an International organisation called ICANN (Internet Corporation for Assigned Names and Numbers). It’s absolutely necessary having a central authority that guarantees the uniqueness when assigning IP addresses to use on the global Internet. Duplicate IP’s would create serious problems in the routing of the traffic.

Network addresses are normally assigned in blocks to service providers, which in turn assign them to customers that need to connect to the Internet. These IP addresses are called public because they can be routed within the World Wide Web (Internet).

Using the routing protocols (e.g. BGP), each router connected to the global network communicates to the other ones the information about the known networks. Through this constant exchange of information between routers, the global routing table is created and maintained to forward traffic from sources to destinations all over the planet.

There are special addresses called private (defined in the RFC-1918) that can’t be routed globally. These IP addresses are reserved for the use within organisations, so there is a public routing on the Internet but also a private routing in the sub-network of a company or even a home apartment.

In each IP class there are reserved addresses to be used as private (see following table). The classes of IP address will be explained in another post.

Let’s look at a practical example!

An IP private address often used in the home ADSL/Cable routers is 192.168.1.1 that normally identify the home router itself, while to the laptops and other devices is normally given an address within the subnet 192.168.1.0/24.

A domestic network is considered an organization for the sake of the network, and then can use any private IP address. When there is the necessity of connecting to the Internet, normally a public IP address is supplied by the ADSL/Cable service provider. The interface between the two routing domains, private (home-LAN) and public (Internet-WAN) is managed by a mechanism called Network Address Translation.

If you are not familiar on how to calculate the IP subnetting, you might want to have a look at our Easy Subnetting Technique that allows to solve any subnetting problem in less than a minute.

The main reason for introducing private addresses is that the Internet network is too large to maintain a global and unique addressing space, especially where global uniqueness is not required like on a LAN. If you think about the network of your home or company, the IP scheme used in there is locally significant since it’s never routed on the Internet. Hence, there is no reason to keep that globally unique. Another company can be using the same private IP network, without seeing any overlapping in the global routing.

Enterprises also get a lot of flexibility in their network design being able to use much more addresses than what they would get from ICANN if they were forced to use only public addresses. This enables an easier design, simpler administration and possibility of growth without being restricted by global rules. 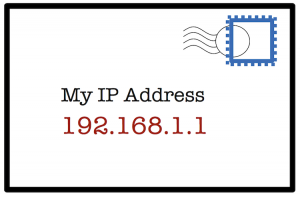 The major drawback of using private addressing is a potential limitation for enterprises in restructuring the network. If an organisation is using a private address scheme, and decide to move to a public one to allow the hosts to be connected globally, a major IP renumbering will be necessary.

Another renumbering scenario is when two private networks need to be merged into a single one. Companies tend to merge and restructure networks when they acquire new businesses or they simply grow.

The cost of renumbering IP’s can be mitigated by the proactive use of tools such as DHCP (Dynamic Host Configuration Protocol) that allows a dynamic allocation of IP managed by a central and local authority (i.e. DHCP server).

From the design perspective, using a private address scheme is always a good choice. This minimizes the need of globally unique IP’s. In addition, the Internet benefits through the conservation of global addresses, and this will effectively lengthen the lifetime of the IP space. This has been true for a lot of time, until in the last years the IPv4 exhausted the available space.

Everyone on earth should be able to get a unique IP address for every owned device. In theory, there should be no need for private addressing in IPv6.

However, even though the pool seems nearly infinite now, that’s exactly the same thing that researchers thought about IPv4 when it was invented! Around 30 years ago when IP was designed, nobody predicted such an explosion in the Internet growth to foresee a depletion of the addressing space.

In IPv6 there is a special class of addresses called “Unique Local” which basically works as private IPv4. They are not routable on the Internet, and they are solely intended for local communication. 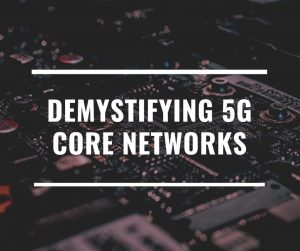 A Holistic IT Operations Management Approach with ManageEngine OpManager Plus