The Future of IP Telephony with Cisco 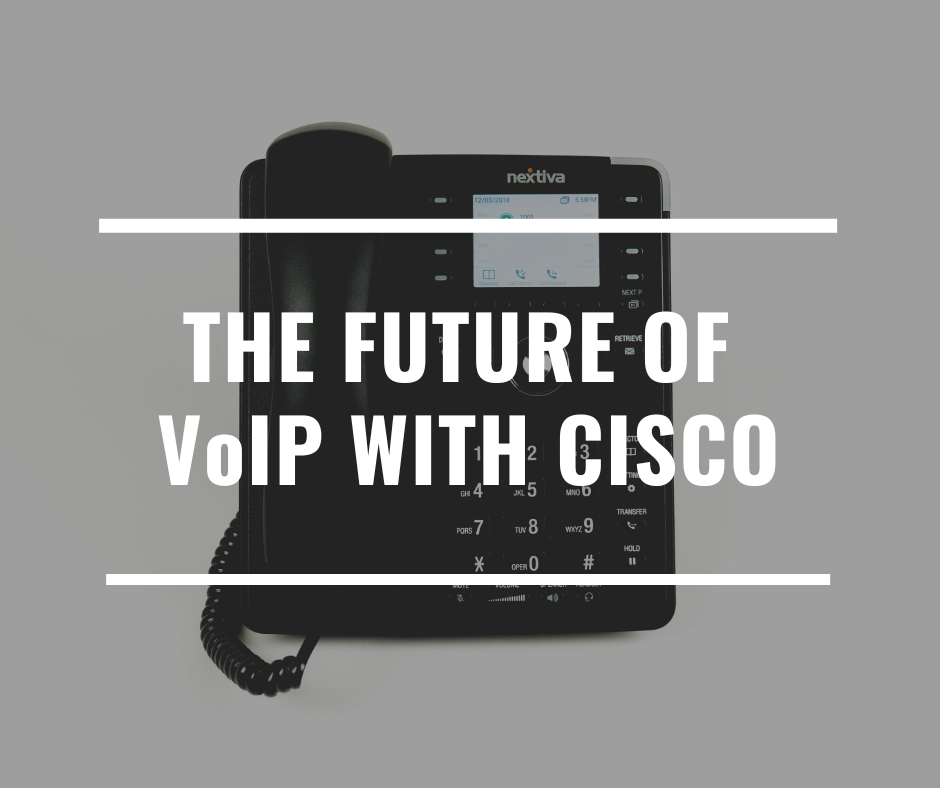 We examine Cisco’s current VoIP strategy to encourage customers to embrace their cloud-based counterparts, along with a case study.

For over twenty years, Cisco has been one of the leading providers of IP Telephony and VoIP systems for medium, large, to very large enterprises of all types. Its flagship product, the Cisco Unified Communications Manager (CUCM) along with its various companion Unified Communication (UC) servers, has been a staple of reliability and feature-rich voice services for many organizations worldwide.

However, this long-lived legacy of success is showing signs of slowly coming to an end with several End Of Life (EOL) announcements looming. Cisco is steadily moving from an on-premises-based deployment model to a cloud-based infrastructure, and in the process, is systematically EOLing UC servers of various types in favor of its Webex-based cloud-centered services. Eventually, as Cisco has so often done with other product lines in the past, this process will see the CUCM merge into the mists of the cloud, to be remembered only by its name and the legacy it left behind.

OK, OK, northern European medieval imagery aside, we can expect UC server product lines to end over the coming years, only to be replaced by their corresponding Webex cloud-based services.

As a network engineer, and more specifically as a voice engineer, these changes are important to understand. I’ve recently had several clients wanting to upgrade their Cisco VoIP systems, only to find that on-premises solutions are becoming more difficult to deploy because Cisco is finding creative ways to encourage customers to embrace their cloud-based counterparts.

In this article, we’ll examine what Cisco’s current strategy seems to be as far as the current and future availability of IP telephony offerings is concerned, which in turn will help you to more appropriately plan for today’s and tomorrow’s Cisco IP Telephony upgrades.

Disclaimer: The information found in this article expresses only my own opinions and convictions and comes solely from personal experience. It by no means reflects any official position of any other person or entity.

A little bit of history

Where Cisco’s VoIP solutions come from

In 1998, Cisco acquired Selsius Systems, and with it, acquired the Selsius-CallManager call control server, along with a line of IP phones, VoIP gateways, and voice applications including voicemail, auto-attendant, and softphones. Selsius’ legacy within Cisco runs deep and includes:

The following is an image of a current production Cisco VoIP installation. In it, you can see “SEP” prefixes being used as well as the SCCP protocol being used by some of the phones.

Cisco took Selsius’ exceptionally designed products and extended their legacy beyond what anyone could have dreamed of. In its first year of operations, Selsius Systems sold 3000 IP phones. By 2006, Cisco was selling 3000 IP phones every eight hours!

Halfway through Cisco’s evolution of the Call Manager, it changed its name to Cisco Unified Communications Manager (CUCM) to align its name with the Unified Communications or UC term used throughout the industry. Even so, engineers still refer to this product as the Call Manager or CM even though it has been changed almost a decade ago. That’s how impactful this series of products has become to those professionals installing and supporting them.

Much like Selsius Systems, Cisco Webex was founded as an independent company in 1995 and was taken over by Cisco in 2007. It was developed completely independently from any other VoIP systems and focused on collaboration including services such as instant messaging, video conferencing, and web conferencing.

Knowing the legacy of a product line is important to be able to understand its future. But enough of Cisco’s VoIP history, let’s take a look at what is happening today, and what is expected to be seen in the future.

The converging of two worlds

I believe the best way to examine where Cisco is going with its marriage of Webex and UC, is to take a look at a real-world example of a facility that has been using Cisco over the past few years and is looking to upgrade its VoIP systems. A particular client of mine has done just that, and I’d like to share my experience with you.

Over the several years, I’ve had the privilege of being part of a team involved in supporting and managing a CUCM-based telephony system for a large healthcare facility in the southeastern United States. Over this time, I’ve taken on the administration of a CUCM 8.6 with about 300 phones, as well as a Cisco Unity Connection (CUC) 8.6 server, and a Cisco Unified Attendant Console Advanced (CUACA) 9.X. I’ve supervised an upgrade to versions 11.X for all three servers a couple of years ago.

The healthcare center’s business has been growing rapidly, and they needed a system that could help them manage the high call volume that they were experiencing. Going from 600 calls a week to over 3000 calls a week from patients in less than 18 months meant that the Attendant Console was no longer a good fit for their needs. They needed something that was more powerful in routing, managing, and dealing with the high call volume.

In addition, the medical center has been opening several branch offices. It now has four satellite centers in neighboring towns and is ready to open a fifth in the coming months.

Touching base with Cisco

As soon as the need for something more advanced was realized, the first thing that came to mind was to employ a contact center solution such as the Cisco Unified Contact Center (CUCC). This is an on-premises solution that is run on a VM within an enterprise’s datacenter. However, after our contact with Cisco, the first thing they suggested is to consider the Webex Contact Center solution. Not only did they suggest it, but they mentioned, or more precisely “hinted” that:

So not only was Cisco suggesting that the CUCC product line would soon come to an end, but they also encouraged the consideration of Webex Contact Center as an alternative using a more economically attractive licensing structure.

This stance is further supported by the fact that on most Cisco UC services product pages such as the CUCC shown below, a message referring uses to their Webex services can be seen. This message is highlighted in a red box below.

Of course, this led to a further discussion about the CUCM. Although there is no official EOL announcement for the CUCM line of products, they did suggest that eventually, it would be replaced by Webex Calling, Cisco’s cloud-based IP PBX counterpart, which also incorporates voicemail, covering the needs of the CUC server as well.

Even so, during this time of transition, Cisco has made sure that on-premises CUCM and CUC systems are able to seamlessly integrate with Webex cloud-based services, especially for those customers that cannot or will not migrate fully to Webex platforms in one go.

So the healthcare center administration decided to go all out and replace all on-premises UC servers with their Webex service counterparts. Specifically, they purchased a Webex Calling service for all of their telephony and voicemail needs, as well as the Webex Contact Center service with ten agent licenses to serve incoming calls to their call center. At the time of writing, the medical center is just finishing the migration process and has begun fully operating under this new cloud-based communications infrastructure.

Actually, the on-premises CUCM was officially shut down yesterday… literally the day before I sat down to write this article!

I have learned a lot from this process, and I would like to share my experience with you who may be considering similar upgrades and migrations in the near future.

Cisco’s UC servers have been notoriously challenging to deploy. Ever since the CM version 4.2, which I have had experience with back in 2004, there were so many potential mistakes that could be made in the hundreds of steps needed to deploy them successfully.

The Webex Calling solution is refreshingly easy and almost turnkey, and is arguably the most important characteristic, for me as a VoIP engineer, compared to on-premises Cisco alternatives. Some additional advantages include:

Things to keep in mind

Some potential snags that you may run into if not managed correctly include:

The truth is that Cisco had been lagging behind other cloud-based telephony services, such as RingCentral, Intermedia Unite, and 8×8, especially during the pre-pandemic years. It had been a victim of its own success with its CUCM. Companies that had invested in an on-premises CUCM were very reluctant to give it up, and Cisco had not invested enough time and effort into improving cloud-based alternatives. There are literally hundreds of cloud-based VoIP providers with very feature-rich and very economical plans that Cisco’s on-premises solutions could no longer compete against.

But now, Cisco has finally come to the point where its enterprise-grade Webex offerings are tipping the balance in its favor. They’re still financially accessible only to larger businesses for now, but that is expected to change in the coming years. 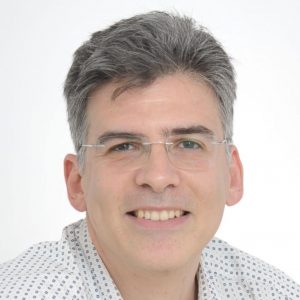