Recent decreases in the cost of disk storage, server hardware, and other Web hosting expenses means 2014 will be a year of expansion for Web hosting services. From offering their customers more storage space for a lower cost, to providing cloud computing services, consumers have much to look forward to in the coming year.

As in recent years, many of the top Web hosting companies continue to offer their users “unlimited” space and “unlimited” bandwidth. However, some companies will encourage their users to switch to private or dedicated servers if the users are using a significant amount of space or bandwidth (such as hosting a video site). This is due to the additional strain such sites place on shared server CPUs, RAM, and disk I/O.

With a decreasing price on the cost of server hardware and storage, advanced cloud computing services are now offered by more hosting companies and will continue to expand in 2014. Expanding on the 1-Click Installs offered by most hosting services up to this point (allowing users to easily install applications such as WordPress, message forums, and wikis), cloud computing will be more common. EarthLink, DreamHost, Rackspace, and A Small Orange already offer cloud computing, storage, and database services at affordable prices. More companies are expected to follow.

Another change for 2014 is the decrease in solid state drives (SSDs) – hard drives based on flash memory that provide faster disk I/O rates. Now that flash drives have arguably reached a point where they are cost effective when compared to traditional hard drives, the benefits early tech adopters have experienced are now available on the scale and price point needed by data centers, Web hosting, and cloud computing services.

The decreasing price of SSDs is also affecting the cost of storage for the consumer. Recently, Google significantly decreased prices for its Drive cloud storage services. Where prices were previously $4.99 per month for 100GB and $49.99 per month for 1TB, its new prices are now $1.99 and $9.99 per month, respectively. The company is also offering a 10TB storage plan for $99.99 per month.

Experts predict this will have a “ripple” effect across the cloud storage industry. “The move signals a clear, ruthless investment by Google. And when a giant like Google makes a push like that, it reverberates through the entire ecosystem, and the other players have no choice but to react”, reported CNET’s Richard Nieva.

With an expansion of Web hosting services due to decreased pricing in 2014, as well as aggressive price moves by industry leaders, cloud-based computing services should expand and become more affordable in the coming year.

Daniele is a freelancer consultant with 15 years of experience in network security, customer support, Linux and Salsa. He worked for Juniper Networks in Netherlands, providing support and consultancy on security projects across Europe and Middle-East.
@danielebesana
Previous IP Addressing Part 1
Next TunnelBear: Cuddly or Dangerous? 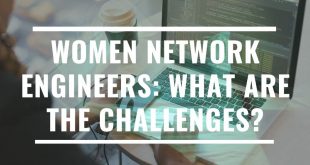 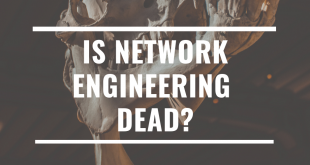 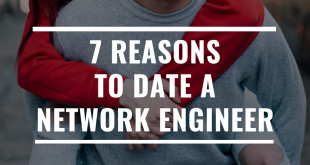