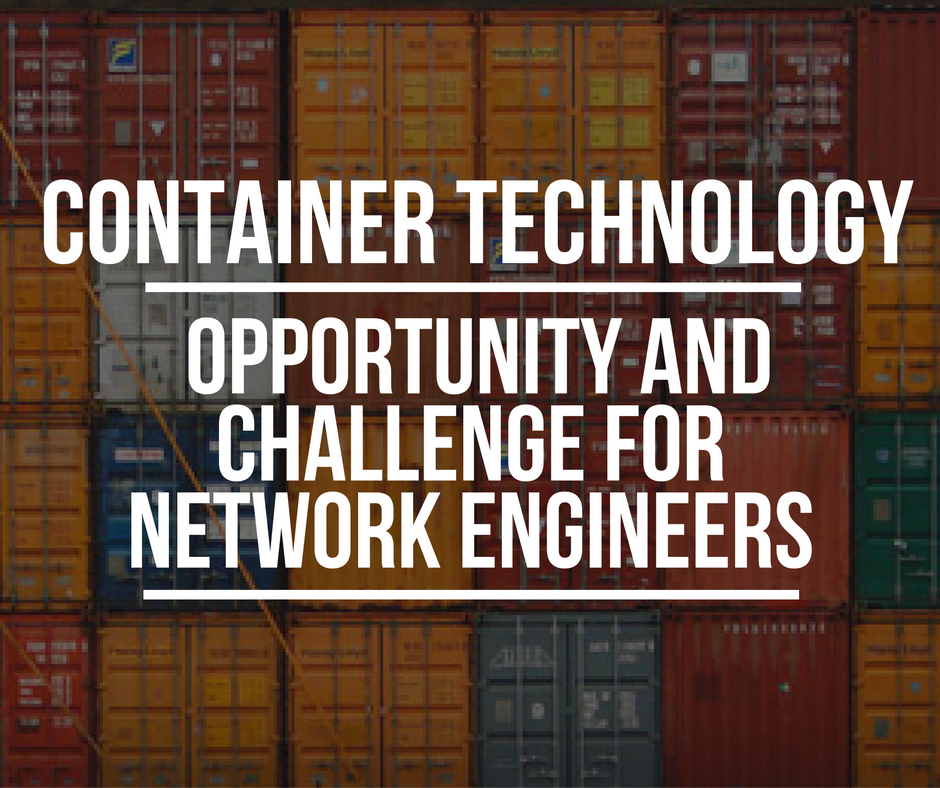 In previous years, physical limitations such as space and electric power, forced data centers to adopt virtualization strategies. Virtual servers redefined what we know about the Data Center and added a new layer of abstraction.

Just as Virtual Machines (VM) transformed the way we manage information, so is container technology beginning to make a significant impact in data centers.

Containers are generally compared to Virtual Machines. Both technologies are similar because they allow the abstraction of the workload from the underlying hardware, but they are completely different because of their architectures.

Container technology can provide portability (something lacking in physical environments) so an application can be packed and moved easily. It can also improve application interoperability (legacy environment had OS version-to-version incompatibilities) and can also help to reduce expenses.

However, with container technology, the abstraction occurs only at the OS level, and it doesn’t need the entire system just like in VMs. Containers share the same OS of the host so they are thinner and more effective than a hypervisor.

Developers need flexibility to build, transfer and run distributed applications. Containers might be the key, because they can providethe following benefits to developers and system administrators:

Many businesses have started to move their server apps from VMs to Linux containers. Docker and CoreOS are the leading open-source container platforms that can automate the deployment of Linux applications into a container.

Both platforms vary in capabilities but they provide the same advantages, portability, DevOps and density. A developer using any of these platforms can containerize each of the components of a complex app, distribute it over multiple servers, and still provide efficient communication.

Opportunity and challenge for network engineers

Although app developers have been supporting and implementing container technology, the increasing networking challenges have incidentally involved network engineers.

Networking features in Docker were first designed for developers to allow simple connectivity between different components of an application. The only concern of Docker was to provide an IP address, a network interface and let containers communicate with each other. However, in a production environment where security or scalability is fundamental, networking becomes one of the most important aspects in container technology and that is when the networking pro’s needed to be included.

Containers may have a big impact on the network performance. For example a developer working on an application could load many containers using default Docker networking features and unintentionally add more endpoints to the network. Distributed applications need basic networking capabilities, such as scalability, performance and security.

Docker has gained recent popularity because it was the first to make container deployment accessible to everyone. Many people make containers equivalent to Docker for a good reason, however there is a lot more going on than just a single company.

Except for testing scenarios, almost all container implementations require basic interconnectivity. Docker and rkt (from CoreOS) have a similar approach when providing networking. Both come with predefined networking set-ups created by default and can use third-party plugins (sometimes the best option). There are specific ways that containers can use to be interconnected with each other, with VMs and with bare metal servers.

Which network setup shall I use with containers?

It depends on the application requirements, performance and workload position (whether is private or public cloud).

The following is a list of the common network practices and a brief description:

To accomplish all this, Docker has a MACVLAN driver that can bind itself to a host interface. Each container gets its unique MAC and IP address of the physical network that the host node belongs to.

To deal with the container networking, Docker proposes the Container Networking Model “CNM”, as shown in Figure 1, a specification that involves three main elements: 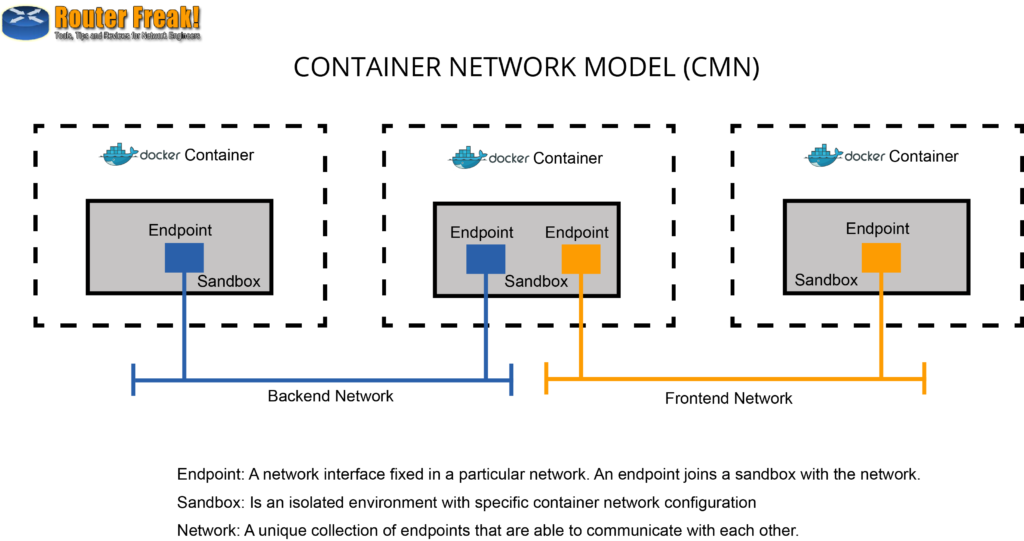 CNM was first introduced with libnetwork, which is a multi-platform library for networking containers. Libnetwork has the ability to use different basic Linux kernel network libraries that exist on the host, so that every container can connect to the network. Libnetwork provides either native or remote drivers that facilitate connectivity for containers. 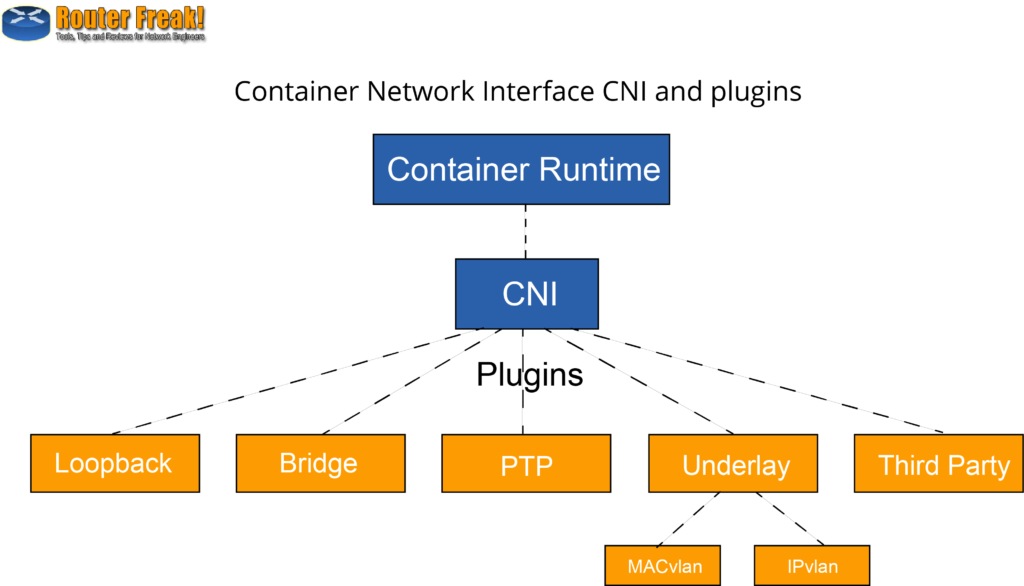 Although Docker and CoreOS have driven the industry of containers for quite a long time, some emerging projects and vendors ensure improved networking solutions on the technology:

Containers have come to the mainstream tremendously fast and they are here to stay.

They have become crucial for application development and management, something that goes along with most technology seen today. When Docker released its tool set to create containers, tech giants such as Google, Microsoft and Amazon (to mention a few) have adopted the technology.

Departing from Docker in 2013, container solutions have started to spawn all over the place with incremental improvements. For now, it is still difficult to tell which solution is the best for which scenario, as the technology is still somehow not completely mature. For example CoreOS improved existing networking security issues, but Docker has been a longer player, so its supporting community is stronger.

Containers are also going to be seen around hybrid cloud environments because are capable of improving workload portability between public and private clouds. Besides from the list above, we expect to see more open-source projects integrating with container technology. 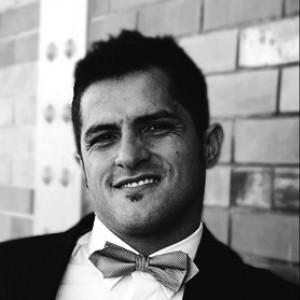 How to Troubleshoot Network Issues with Traceroutes 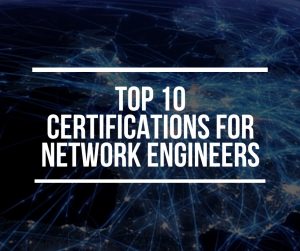 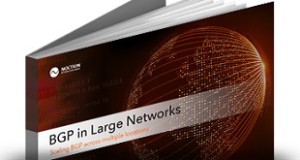