pfSense vs Cisco ASA: which firewall is better for your network? 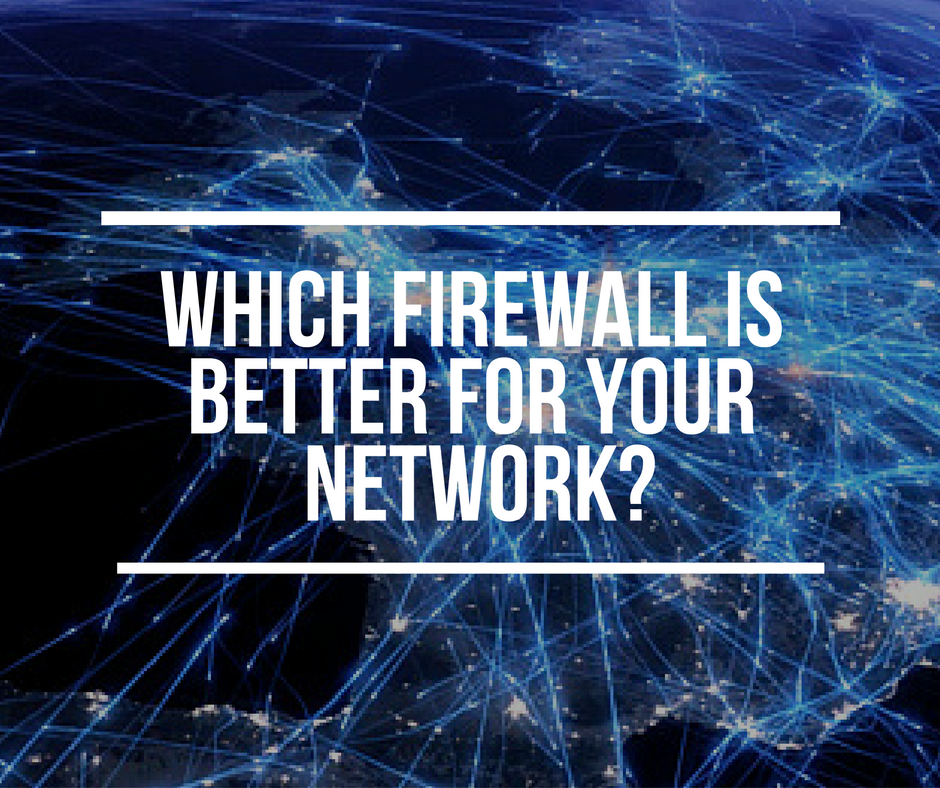 In this article, we will be comparing two security products – pfSense and the Cisco Adaptive Security Appliance (ASA), to help you in choosing the right firewall for your network. We will take each product individually, looking at their pros and cons, and also discuss what scenario(s) they can be used and recommended. 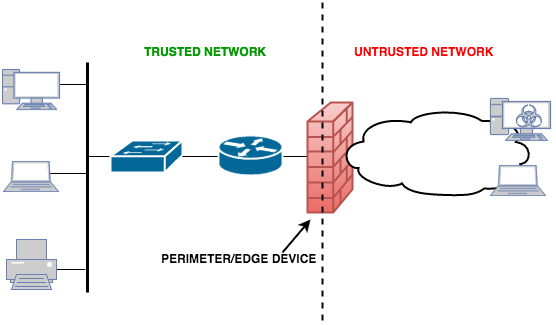 Let me begin our discussion on pfSense with my personal experience about this product. I was called into a client site to help fix a particular nagging problem on their network – some network users lose Internet access randomly without any seeming reason. They told me they had an “edge device” and I figured they meant a router of sorts. I was taken to the server room and shown a “desktop computer” which they called the edge device. I didn’t understand – how could an organization be using a computer as an edge device? I was given documentation from the contractor that built the network stating that pfSense was installed on this computer. Discovering pfSense was my task for the next couple of days after that visit!

pfSense is an open source routing and firewall software that is based on the FreeBSD distribution. The base software supports a lot of features including:

Also, pfSense supports many add-on packages that can be installed with a single click including:

Because of all these supported features and packages, pfSense may be better classified as a Unified Threat Management (UTM) appliance.

Looking at the feature list above, you can see that pfSense is a very impressive software. In fact, let’s start off our pros list with this fact:

Note: Netgate offers dedicated appliances such as SG-2440 and XG-1541 that run pfSense so this last advantage will not hold true in such dedicated hardware.

Having discussed some of the advantages of pfSense, let’s now highlight some of the cons of this product.

So, would I recommend pfSense to a customer? The answer is that it depends. For a small business that is not willing/able to spend a fortune on a router/firewall, pfSense makes sense (pun intended!) and offers a lot of features in a one-stop-shop solution.

I also reckon that some really technical people, if it was up to them, would be more open to use an open source software like pfSense. Notwithstanding my personal opinion, I know pfSense is being used on all kinds of networks, irrespective of the size.

The ASA is Cisco’s implementation of a firewall. Unlike pfSense, the Cisco ASA is mostly a dedicated firewall appliance although you have options for Intrusion Detection/Prevention System (IDS/IPS), URL filtering and malware protection. There are several models of the Cisco ASA depending on the size of the network and it also offers features like NAT, VPN and High Availability.

To mention a few of the things the Cisco ASA has going for it:

On the other hand, we can also mention some disadvantages of the Cisco ASA:

For someone who has spent a lot of time gaining knowledge in Cisco and its products, I would probably always recommend a Cisco product (not their access points though) to a customer as long as that customer can afford it.

I have been using the Cisco ASA since it was known as the PIX and I have hardly seen it fail. My personal sentiments aside, many organizations that I’ve worked with use the Cisco ASA as their perimeter device and because the Cisco ASA comes in many models, it can fit into any size of network.

There is something that these two security products have in common – good support. One of the issues people had with pfSense in the past was lack of support. However, this seems to have changed as the company now offers professional support apart from the support available from its community of users. Cisco also has a vibrant and active support community as well as offering professional support through Cisco Technical Assistance Center (TAC).

This brings us to the end of this article where we have compared pfSense and the Cisco ASA. We highlighted some pros and cons of each security product and also discussed where they are best suited for.

We concluded that pfSense may be best suited for a home office or small business network, not looking to spend a lot on an edge device. The fact that you can get a lot of features (like DHCP, DNS, VPN, Firewall, etc.) in one free software is very mouth watering. However, because of trust issues with open source software, larger organizations may not feel comfortable running pfSense as their perimeter device.

On the other hand, the Cisco ASA with its different models is suitable for all sizes of networks. It also has the established brand name of Cisco going for it plus the added benefit of providing support not just for their software but also their hardware. The biggest disadvantage of the Cisco ASA is the cost; so if you are a small business, you may want to look for less expensive alternatives.

I hope you have found this article informative (and unbiased). If you have any question or doubt, please feel free to comment the article below, and we’ll make sure to answer as soon as possible!