What is IP Routing & How Does it Work 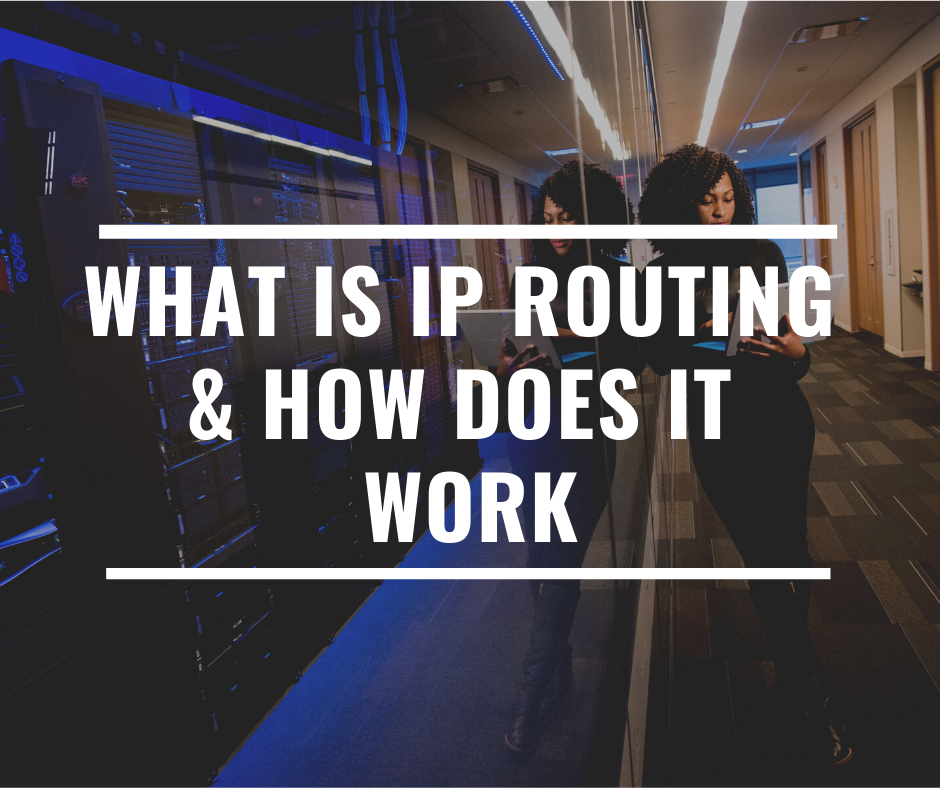 This article explains what IP routing is and how it works as clearly as possible. So keep reading to learn.

IP routing is the process that forwards packets from one network to another. Often hoping between many different networks before reaching its intended destination. It works by using various internet protocol technologies and routing tables that together decide the best path for the data to take.

When I studied to become a network engineer I always struggled with what IP Routing did, and how it worked. I now know, but I’m sure there are plenty of people like me who still struggle with it. Therefore, I have written this article, to explain what IP routing is and how it works as clearly as possible. So keep reading to learn.

What is IP Routing

IP Routing stands for Internet Protocol Routing and is the technology that determines the path for data packets between networks. It forwards data from a source to the intended destination, by sending it through various networks. These networks receive the packets and forward them to the next network. The receiving and forwarding are done by a network router that looks at the intended destination and chooses the best possible path for the data packets to take.

If you look at the image below, you can see an example of how routing is done. Computer A wants to send data to computer B. To begin with, computer A sends the data to its router. Thereafter, the router decides the optimal data path.

In this example, the router finds two viable paths. The first and the shortest path goes through network 1 and 2. The second and longer one is between network 3, 4, and 5. It would be an easy choice if the networks had equal speed, but the speed of network 3, 4, 5 is faster than 1 and 2. Thus it must make a decision of which is the fastest possible route.

How Does IP Routing Work

When a router receives a packet, either from its computer or another router, it reads headers of the packet to learn its planned destination. When it knows the packet’s destination it uses something called a routing table to decide the optimal path for the packet.

An easy way of thinking about a routing table is to compare it to a train timetable. Something passengers look at to decide which train to take. Routing tables work the same, except with network paths instead of trains. In the case of networking, however, the passengers (packets) are unable to make a decision themselves. So they always ask the train station personnel (router) which train to take.

Routers can use a lot of different routing protocols to decide which path it thinks is optimal. Often, however, they use more than one of these to decide the best path for data to travel. Here are some of the most common ones:

BGP stands for Border Gateway Protocol. It is used to tell which network has which IP address and whatever networks have a connection to each other. BPG is a type of dynamic routing protocol and works well with dynamic routing tables.

OSPF stands for Open Shortest Path First. It is used by routers to find the fastest and shortest possible route for packets to travel to their destination.

RIP stands for Routing Information Protocol and uses hop counts to identify the shortest path to a packet’s destination. In this case, hope counts mean how many routers must receive and transfer the packet between the sender and its destination. RIP always tries to find the path with as few of these as possible, even though it might not always be the fastest path.

EIGRP stands for Enhanced Interior Gateway Routing Protocol and is an advanced distance-vector routing protocol. It is used for automating routing decisions and configurations.

IP Routing is what guides packets through networks and is the foundation for the internet. Routers guide the data with various internet protocols and routing tables to find the optimal path for the packets. Different methods are used for different networks, depending on size and location. But the purpose stays the same; efficient communication between networks. 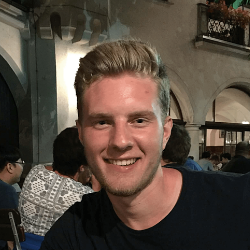 Andreas Grant is a Network Security Engineer with a Bachelor's degree in Computer Science. He has many years of experience working in network management and cybersecurity. Andreas is passionate about technology and blogging and enjoys teaching what he knows to anyone interested.